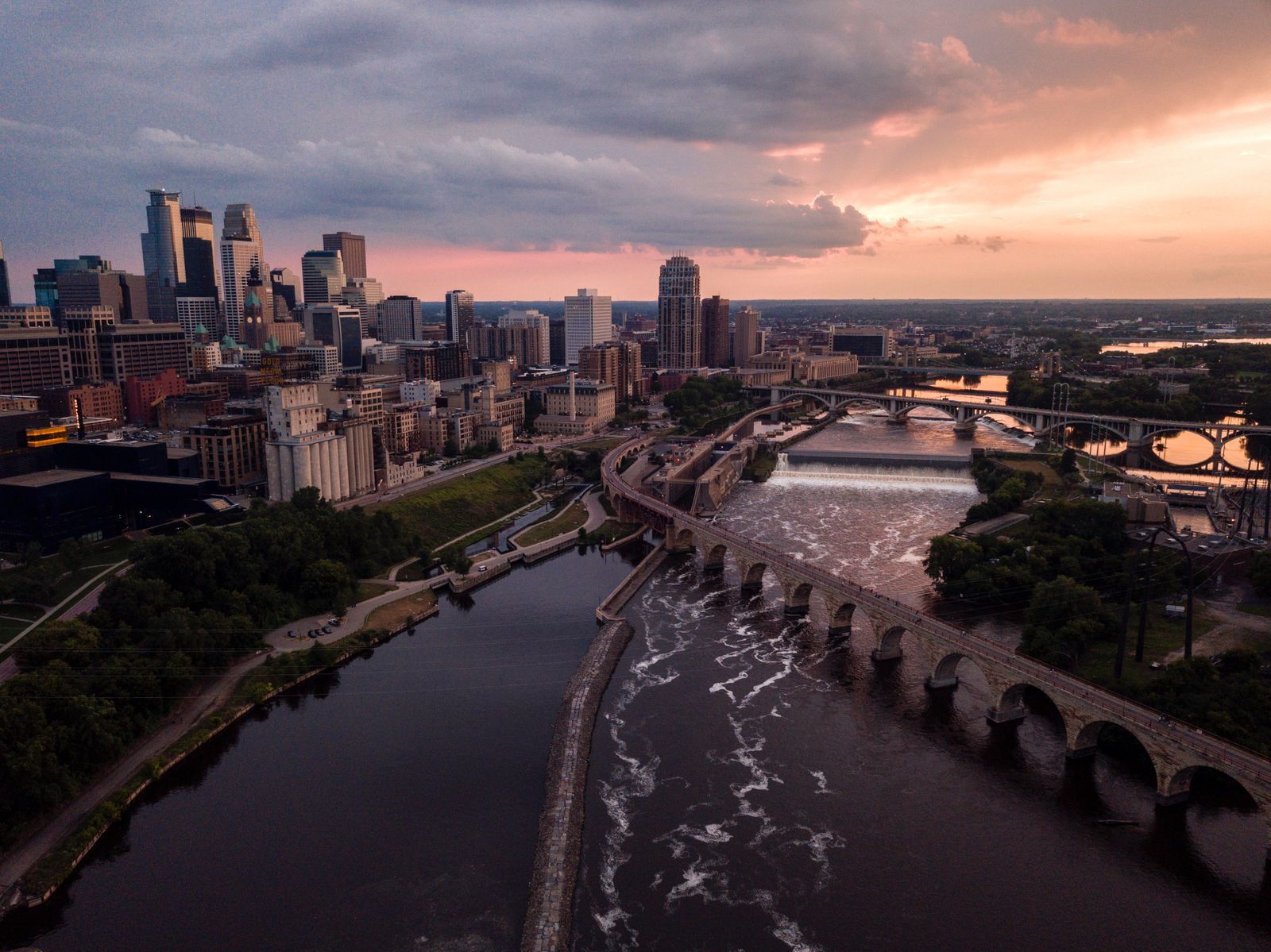 Ramadan began Monday at sunset, observed by Muslims all over the world as a holy month of fasting, prayer, introspection, and community. We wish everyone in the Muslim community a blessed and generous Ramadan.
There are many ways people celebrate the holy month of Ramadan. Learn about some of the customs and traditions in this article by Isabel Updegraff of Aquila Style.

The Women Who Shaped the U.S.

Do you know about Laura Cornelius Kellogg*? How about Maggie Lena Walker^ or Emilia Casanova de Villaverde**? Today is the last day of Women’s History Month 2021, but there is always more to learn about the women who have shaped the U.S. through their contributions to science, art, policy, and more. Explore dozens of exhibits and collections curated by The Library of Congress, National Archives and Records Administration, National Endowment for the Humanities, National Gallery of Art, National Park Service, Smithsonian Institute, and the United States Holocaust Memorial Museum on WomensHistoryMonth.gov. And remember to stay curious.

* She was an Oneida activist, author, orator and policy reformer, and she was one of the founding members of the Society of American Indians (SAI) in 1911.
^ She played an important role in making Richmond the cradle of Black capitalism in the late 19th and early 20th centuries. She is best known as the first Black woman bank president in the United States.
** Lived most of her life in New York City. An ardent abolitionist and activist leader, she supported Cuba’s independence from Spain during the last half of the 19th century.

Dr. Chien-Shiung Wu was born in Liuhe, China in 1912. After graduating at the top of her class at Nanjing University, she made her way to University of California Berkeley to earn her PhD in physics. In 1944, Wu joined the Manhattan Project, which was working toward the creation of the atomic bomb. Wu’s work was not acknowledged until later in her career when she was awarded the National Medal of Science and the Wolf Prize in Physics, among others. She was known as one of the top experimental physicists of her time, and her work even crossed over to biology and medicine. Wu was the first woman elected as president of the American Physical Society, and tirelessly promoted the cause of women in science.
Photo: Smithsonian Institution @ Flickr Commons